BATTLE OF THE DAMNED Trailer 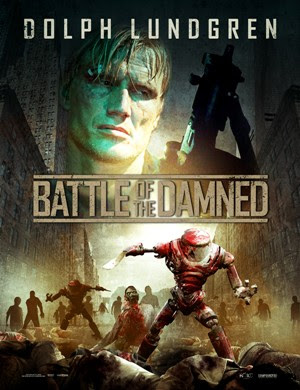 "On the outskirts of civilization, a remote test facility lays ruin following a catastrophic security breach. All that remains is a handful of survivors, their small armory of weapons, and a fleet of the infected. The breach lead to a viral outbreak that left hundreds dead or mutated. Now the infected walk the land, stalking the few that stayed alive.
Led by private military operative Max Gatling (Dolph Lundgren, "The Expendables," "Universal Soldier"), our heroes have learned to fight against the infected, in hopes that rescue will soon come from the outside world. What they weren't expecting, though, was the emergence of another deadly threat.
The breach also gave way to the escape of a band of malfunctioning prototype robots. Armed and incredibly dangerous, the robots could either be an indomitable force... or an unexpected ally in their battle against the infected masses."

And here’s the trailer…

The Next DAVID BRENT Tutorial - SPACEMAN CAME DOWN 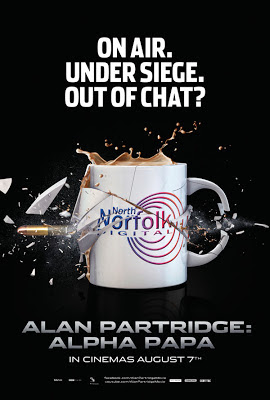 Don't forget to visit CAMDEN FILM FAIR on Saturday 8th June 2013 where you can meet Hammer Horror actress JUDY MATHESON (TWINS OF EVIL, LUST FOR A VAMPIRE) who is signing for the very first time!

Just found this compilation video on youtube for her... 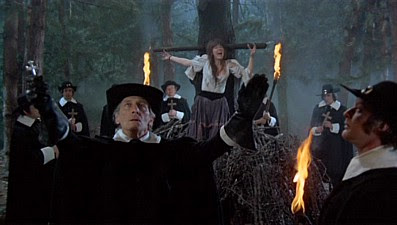 Is it a movie or is it a video game? Check out the cinematic trailer for the forthcoming ARKHAM ORIGINS...