ASIA ARGENTO BOOK - ON THE WINGS OF AN ANGEL

Fans of Cult Euro actress Asia Argento should take note that there is a new limited edition book, ON THE WINGS OF AN ANGEL - THE LIFE AND CAREER OF ASIA ARGENTO, (only 500 copies have been produced) and you can order it from here.
Posted by Midnight Media at 00:27

Labels: ASIA ARGENTO, BOOK, ON THE WINGS OF AN ANGEL 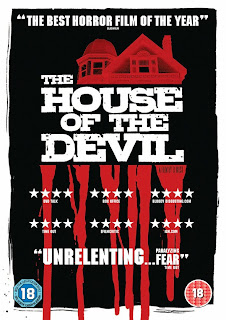