Please note that the date for the CAMDEN FILM FAIR in OCTOBER 2014 has changed from Saturday 18th October 2014 to Saturday 11th OCTOBER 2014 - please amend your diary and planner now!
Posted by Midnight Media at 15:43

This is pretty old but we have only just seen it... 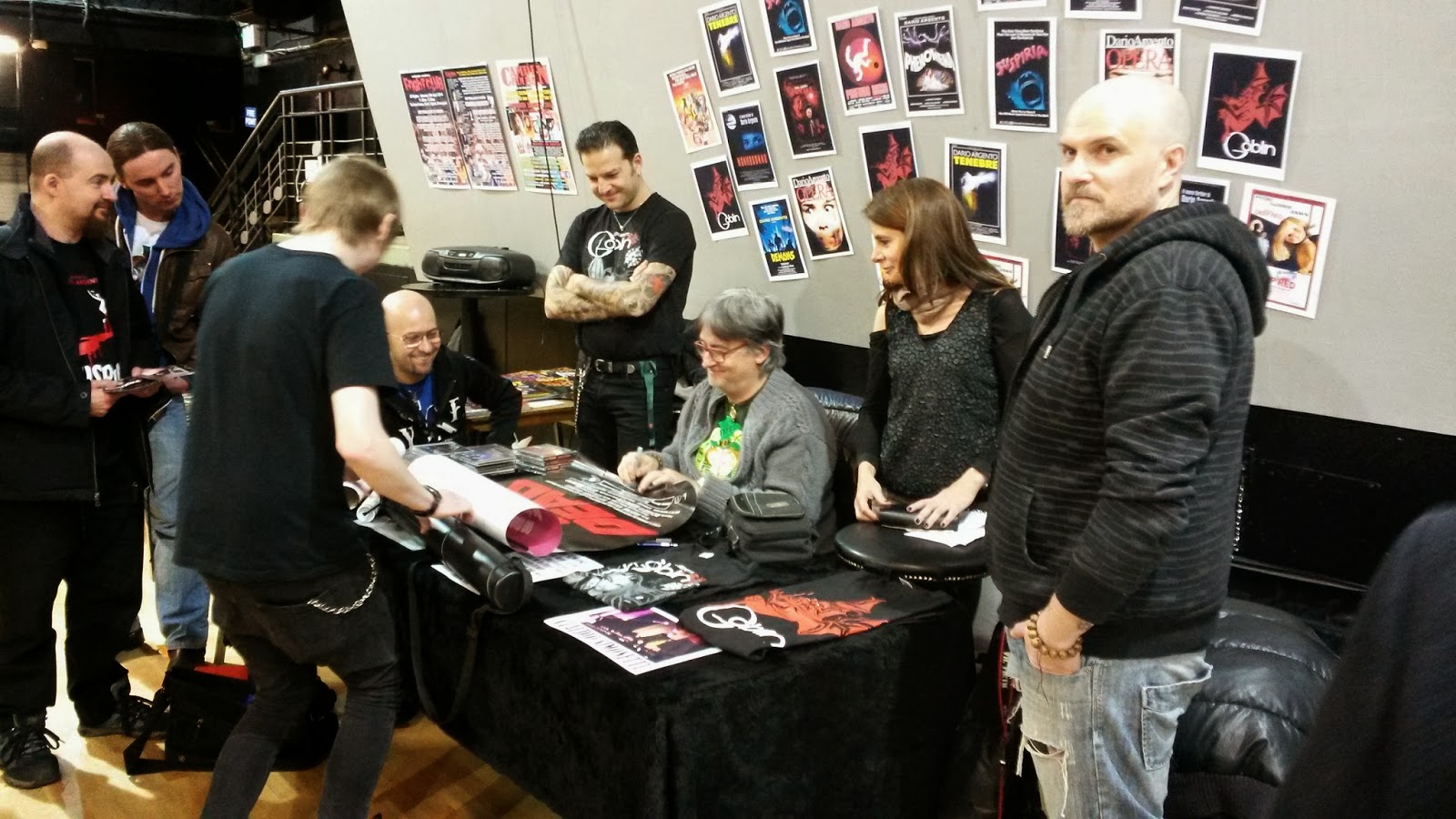 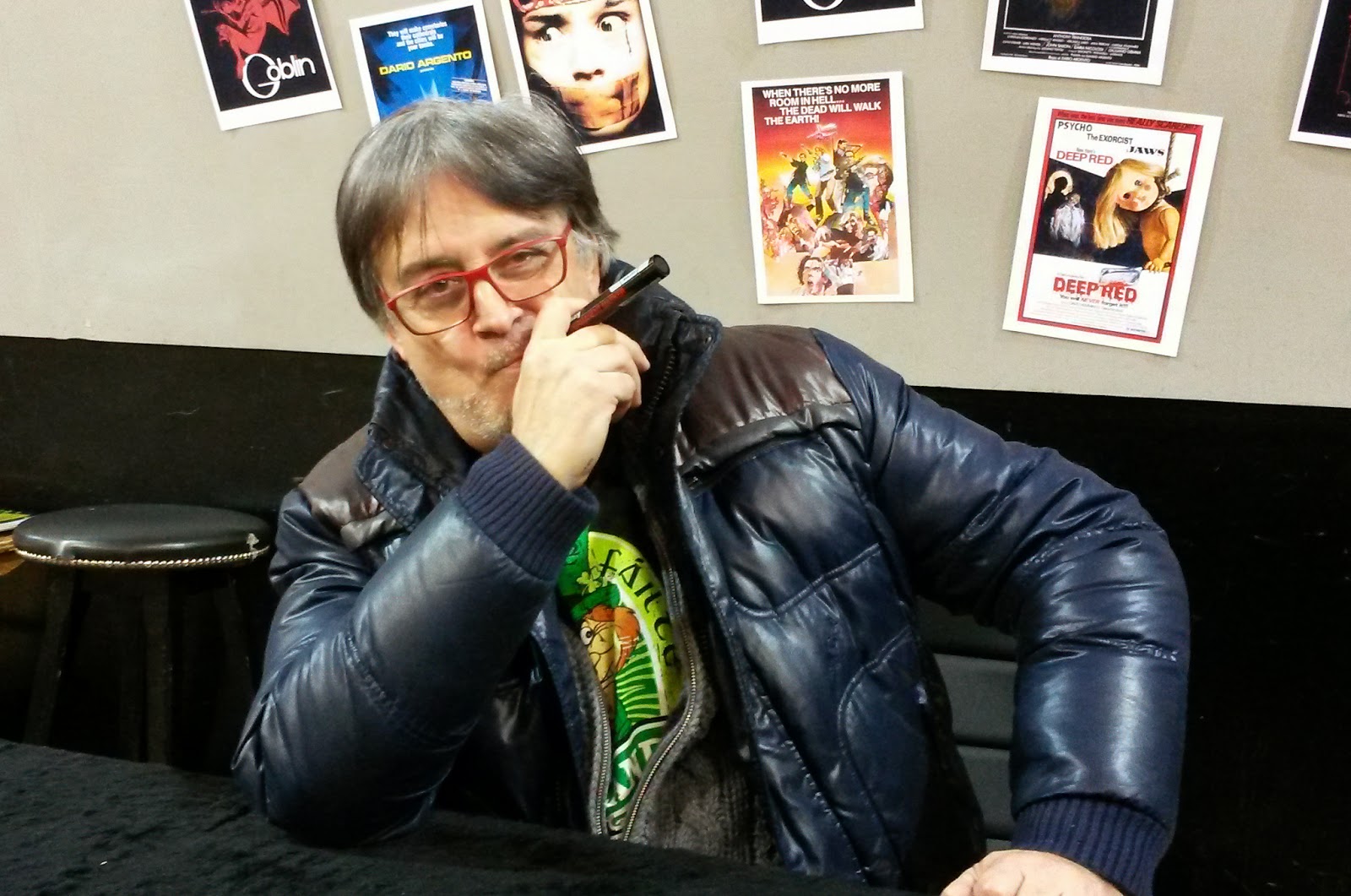 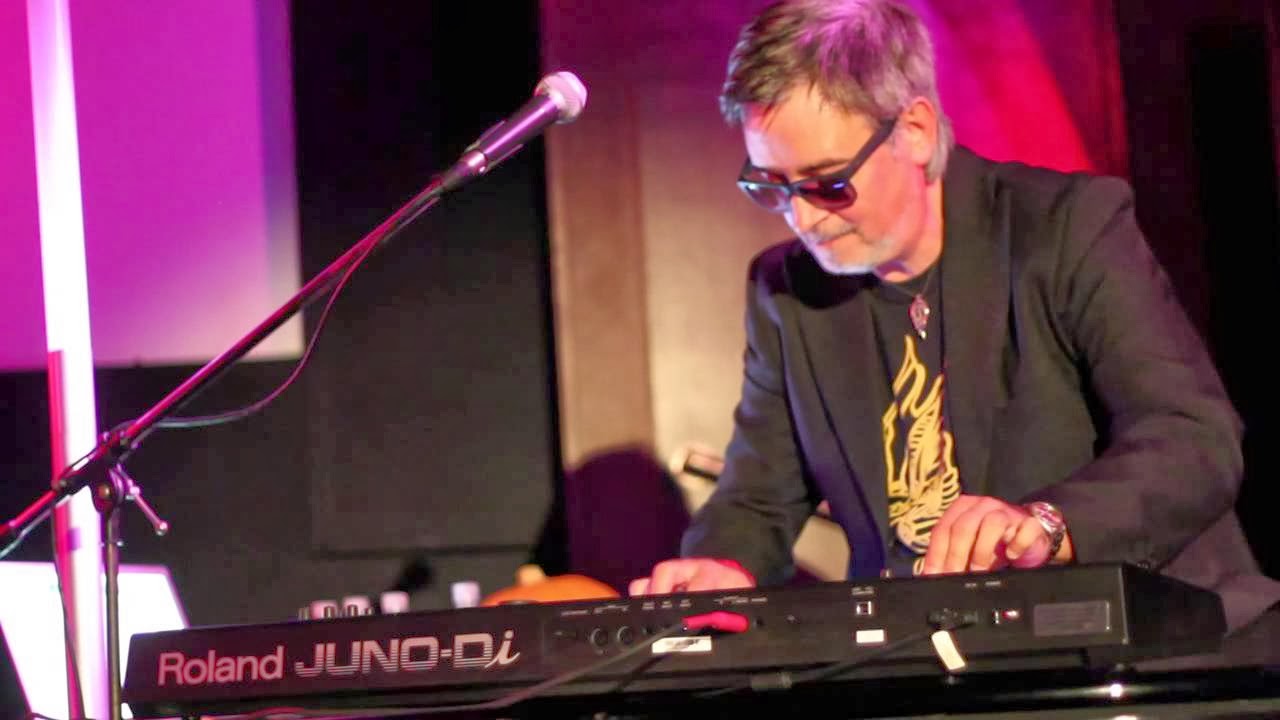 Hey film fans and collectors! Don't forget to visit CAMDEN FILM FAIR this Saturday (22nd February 2014). As well as an array of movies and movie memorabilia for you to peruse and purchase, you can get to meet the legendary Italian Film Composer and Musician CLAUDIO SIMONETTI (famous for his work with the bands GOBLIN and DAEMONIA and for the soundtracks to many Dario Argento films such as SUSPIRIA, DEEP RED, PHENOMENA, OPERA, DEMONS, DRACULA 3D...)! Claudio will be appearing and signing late in the afternoon - somewhere between 3pm and 3.30pm due to a later than expected flight arrival. He will have a selection of CDs and merchandise available to purchase. The show normally closes at 4pm but we have an extended opening time to allow for those wanting to get their goodies signed. So come down, say hello and meet the man... 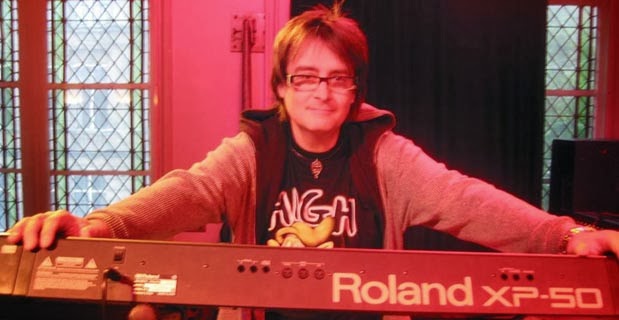 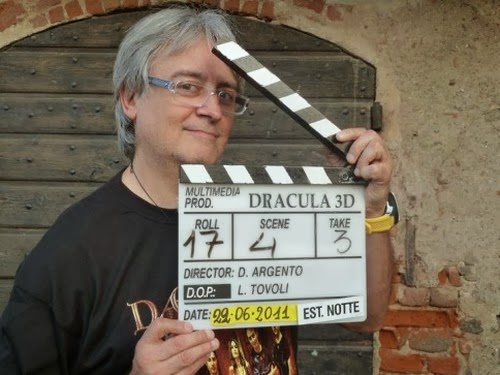 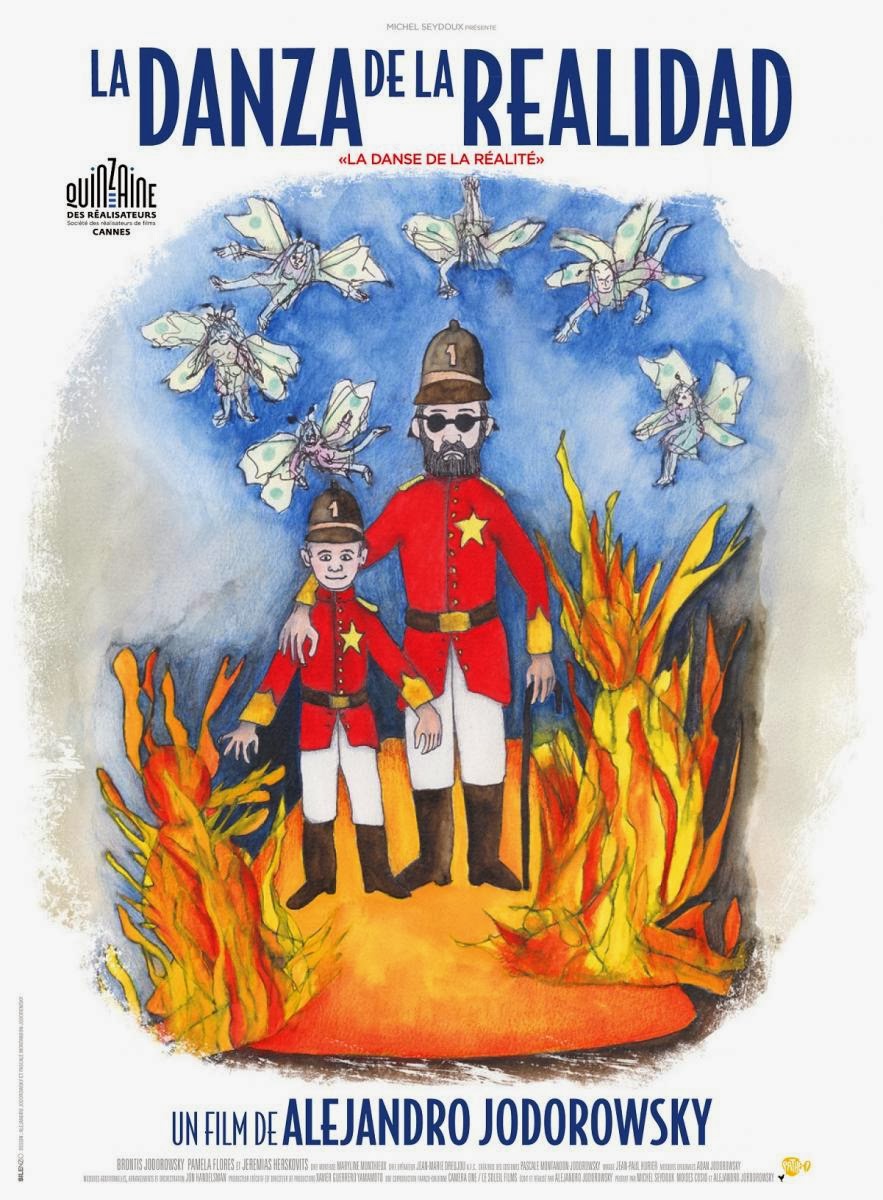 Alejandro (SANTA SANGRE / EL TOPO) Jodorowsky is back on the big screen with his autobiograph-ical picture LA DANZA DE LA REALIDAD (THE DANCE OF REALITY).

Check out the US trailer with English subtitles. 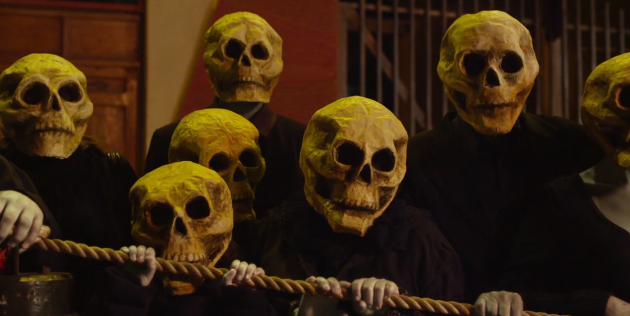