Coming soon from Amok Time is a cool action figure of the Tarman zombie from RETURN OF THE LIVING DEAD. More toys for the big boys... 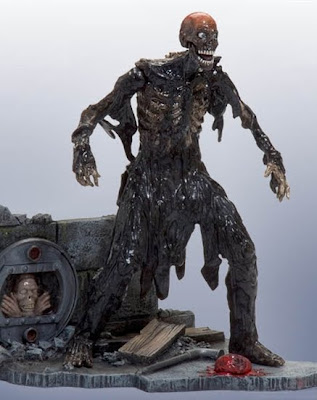 Claudio Simonetti is back with Goblin and they are playing live in Poland at the Unsound Festival, Krakow on 23rd October 2010... in the meantime here they are playing earlier in May for this 2010 reworking of Profondo Rosso - enjoy!

The video was shot, edited and directed by Luigi Pastore.
Posted by Midnight Media at 12:39 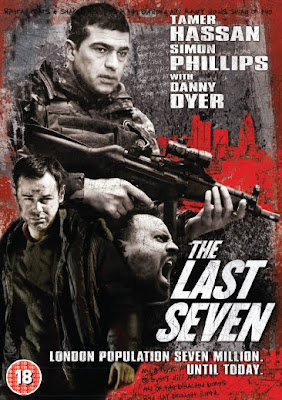