HOUSE BY THE CEMETERY coming to Blu-ray 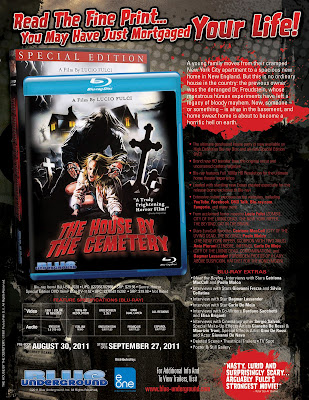 September 27th 2011 sees Lucio Fulci's splatter masterpiece HOUSE BY THE CEMETERY arriving on the Blu-ray format from cult US label Blue Underground. The features-packed disc (also on standard definition DVD) sports a host of new extra material, some of it being exclusive to the BD.

The print utilised is a brand new HD transfer from the original uncut and uncensored camera negative, It's presented in full 1080p HD Resolution with an aspect ratio of 2.35:1 Anamorphic Widescreen. The sound is presented in English DTS HD stereo and Italian mono. There are subtitle choices in English, Spanish and French.

Here's a run-down of the bonus material:

Coping with a Zombie outbreak

Can your local council deal with a zombie attack? For more on this story go here.
Posted by Midnight Media at 14:25 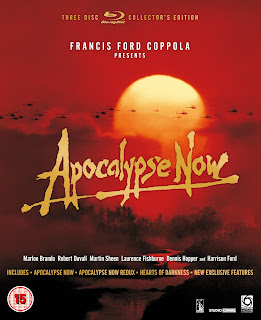 Heralded by many as the film that crystallizes most perfectly the experience of the Vietnam War, Francis Ford Coppola’s hallucinatory masterpiece APOCALYPSE NOW has been painstakingly restored by his own Zoetrope studios under his close supervision, and has recently enjoyed a re-release in cinemas.

Martin Sheen (TV’s The West Wing) stars as Army Captain Willard, a troubled man sent on a dangerous top-secret mission into Cambodia to assassinate a rogue Green Beret, Col. Kurtz (Marlon Brando, The Godfather, On the Waterfront, Last Tango in Paris), who has barricaded himself in a remote outpost. As Willard ventures deeper and deeper into the wilderness of the jungle, he embarks on a strange journey that leads him to Kurtz – but also forces him to come face to face with the terrifying vision of the heart of darkness in us all. With an all-star critically acclaimed cast that also includes Robert Duvall (The Road, Crazy Heart, The Godfather Pt I & II), Dennis Hopper (Easy Rider, Blue Velvet), Harrison Ford (The Indiana Jones series) and Laurence Fishburne (The Matrix Trilogy), APOCALYPSE NOW so impressed the Cannes jury when shown as only a work in progress that it won the Palme D’Or that year (tied with Tin Drum). Vittorio Storaro’s stunning cinematography and masterful sound editing from the genius Walter Murch won the film deserved Oscars and were just two of many awards the film has won over the years. This highly anticipated Blu-ray Disc premieres in 1080P High Definition Widescreen in a 3-Disc Full Disclosure Edition. Also for the first time, these movies will be presented for home entertainment audiences in their original theatrical aspect ratios (2.35:1). The 3-Disc Full Disclosure Edition will include Apocalypse Now and Apocalypse Now Redux with more than nine hours of bonus material including new interviews with on-screen and behind-the-scenes talent, as well as the acclaimed making-of feature documentary Hearts of Darkness: A Filmmaker’s Apocalypse. In addition, this version features a 24-page collectible printed booklet and includes an introductory letter written by Coppola with personal accounts about the making of the film.

The Collector’s edition also features extracts of the original screenplay with handwritten notes by the legendary director, original drawings of the film’s storyboard, never-seen-before photos and memos sent to the cast and crew during shooting, and also the 1979 original Theatrical Program. 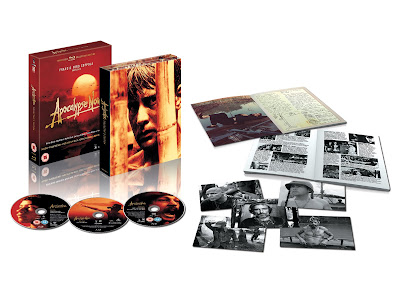 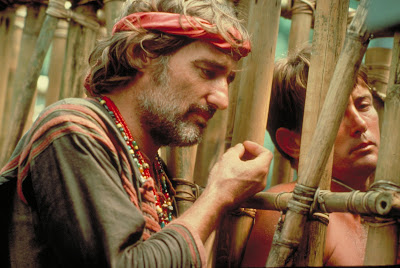 Now here's your chance to win one of these very special Blu-ray sets. Thanks to Optimum Home Entertainment we have 3 copies to offer as prizes. To be in with a chance of winning you need to answer the following question correctly:

Name the composer and the piece of music that accompanies the famous helicopter attack footage? 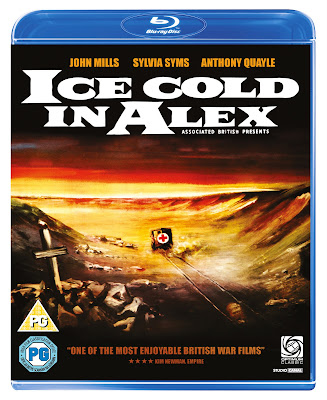 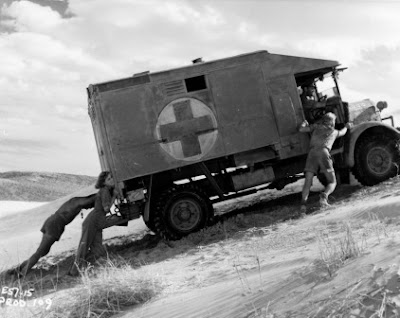 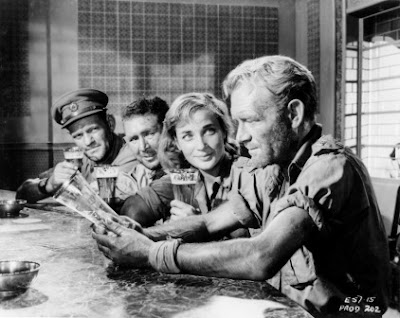 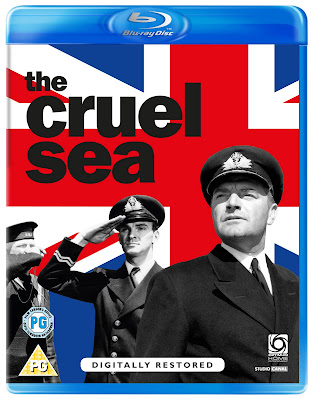 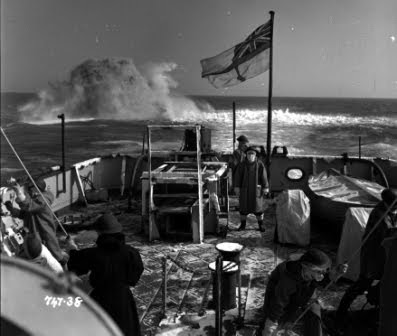 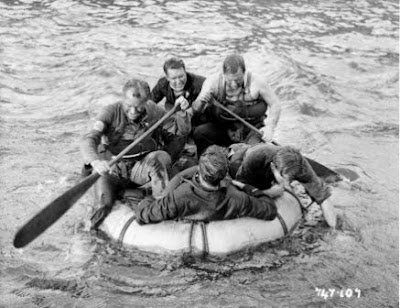 Our pals over at Filmbar70 are screening the sleazy Brit thriller ASSAULT on the evening of June 21st 2011 - if you are in the area of London Bridge on that date and fancy a film and a jar then you'll be in good company... tell the lads that we sent ya! 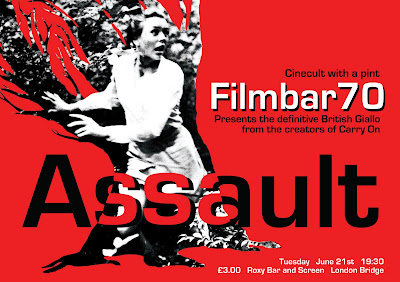