Calling all zombie and gaming fans - check out this startling trailer... 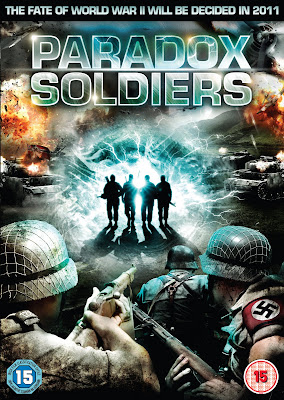 Another online episode with Alan Partridge... we've all got our favourite gland.

Take a look at this excellent trailer mix...

Alan Partridge continues with Fosters Beer - here's episode 7 for your enjoyment... I've tried to dumb up!

March the 8th 2011 sees the release of the entire first season of AMC's excellent THE WALKING DEAD onto US DVD and Blu-ray - here's the trailer for the box set...

Here's an amusing item that fans of MACHETE will get a buzz from. It's a US TV ad for Brisk Iced Tea...