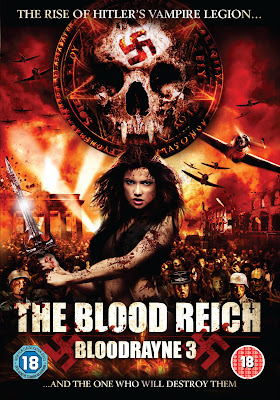 The rise of Hitler's vampire legion…

The year is 1943 and on the Eastern Front, a small band of Resistance fighters stand firm against the seemingly endless manpower of German army, headed by the vicious Commandant.
Meanwhile, a psychotic Doctor performs grisly experiments on people in the camps – and has a strange affinity for cutting open vampires, when he can get his hands on one.
And where there are vampires, there’s Rayne, a half-vampire, half-human who has moved through the centuries slaughtering blood-suckers and those that keep to the shadows alike.
After a bloody face off, the Commandant becomes infected by Rayne’s blood and, unbeknownst to her, begins a horrifying transformation into a powerful day-walking vampire.
Rayne must now face her greatest foe: a growing army of undead soldiers led by the Commandant, hell-bent on returning to Berlin where they intend to make The Fuhrer immortal…

Special Features on the DVD include: The Making of Bloodrayne 3, Writer's Featurette and Director's Commentary. 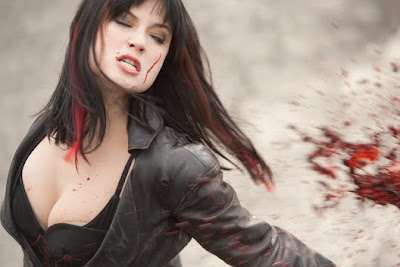 Now here's your chance to win a new DVD of this latest BLOODRAYNE horror film. Thanks to Metrodome we have 3 copies to offer. To be in with a chance of winning you need to answer the following question correctly:

Uwe Boll famously challeged his critics - in which sport did he do this? 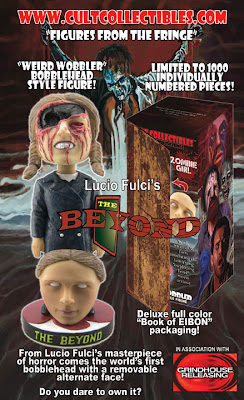 Devotees of the Grandfather of Splatter, Lucio Fulci, should feast their eyes on this forthcoming figure from Cult Collectibles. It features the schoolgirl zombie from THE BEYOND complete with a changeable face to reveal the gunshot blast! There is a tentative street date of June 2011 and should look great in your collection. Cult Collectibles have also released "Weird Wobbler's" of the Black Devil Doll and a Demon figure from Lamberto Bava's DEMONS. Also announced is a Lucio Fulci figure from CAT IN THE BRAIN...
Posted by Midnight Media at 09:38

Get Ready to GO APE all over again!

This Summer the Apes are back like you've never seen 'em before - feast your eyes on the trailer for RISE OF THE PLANET OF THE APES...

Labels: Rise Of The Planet Of The Apes, Trailer 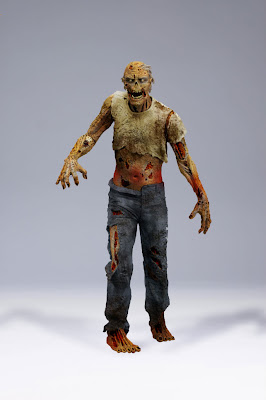 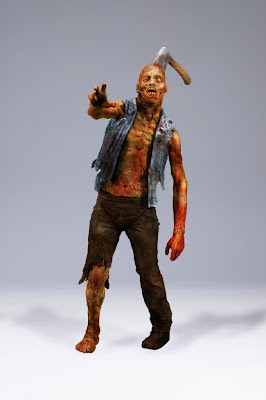 Get a load of this amazing NINJA ASSASSIN trailer totally recreated in Lego! 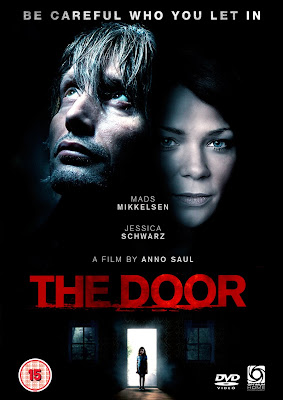 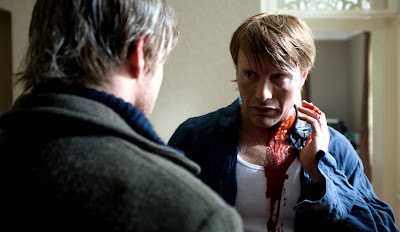 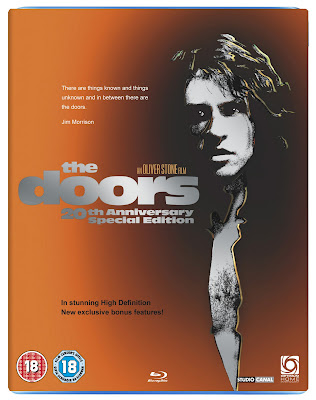 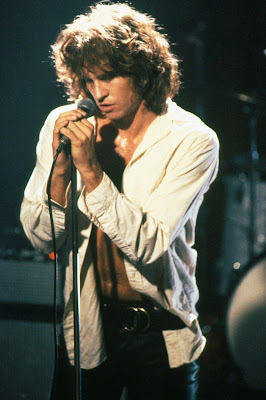