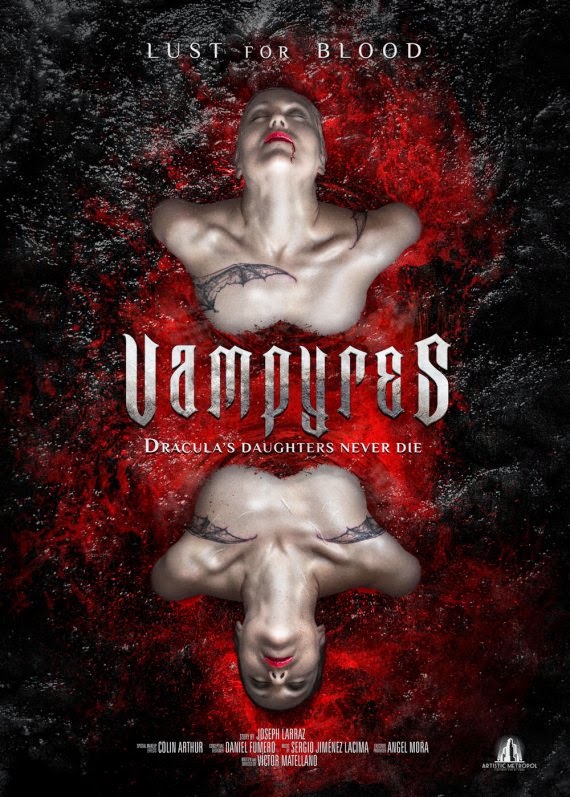 Here's the trailer, some interesting stills and the poster for the Spanish remake of the Jose Larraz classic VAMPYRES. This new version is directed by Victor Matellano (who recently completed a documentary on Spanish Horror films along with a book on the subject). BLIND DEAD actress Lone Fleming and Brit Scream Queen, and fan favourite, Caroline Munro are among the cast. The trailer features Jose Larraz and was filmed shortly before he passed away. 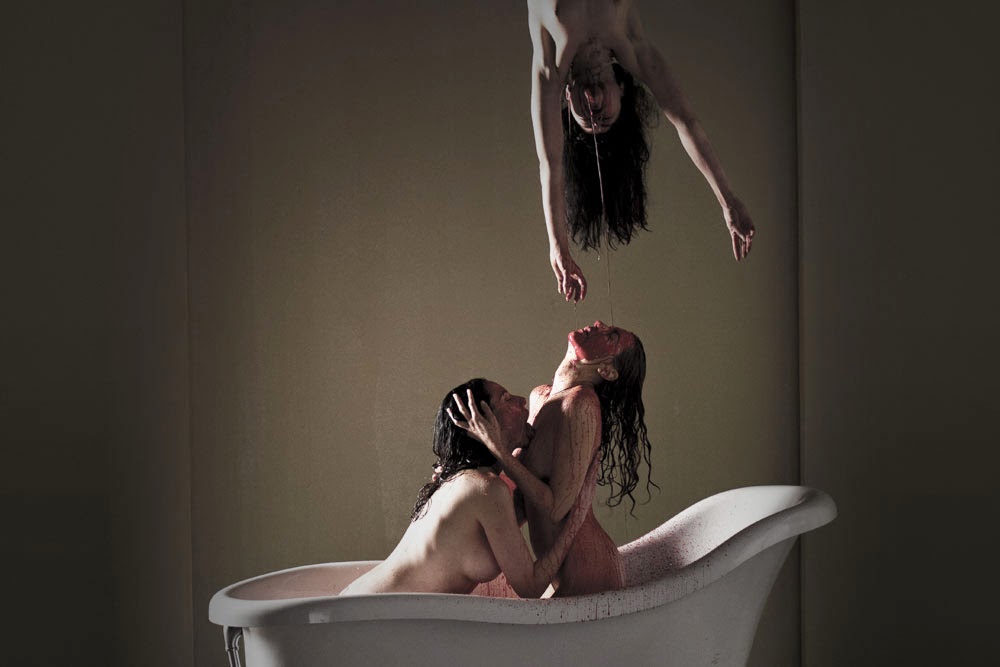 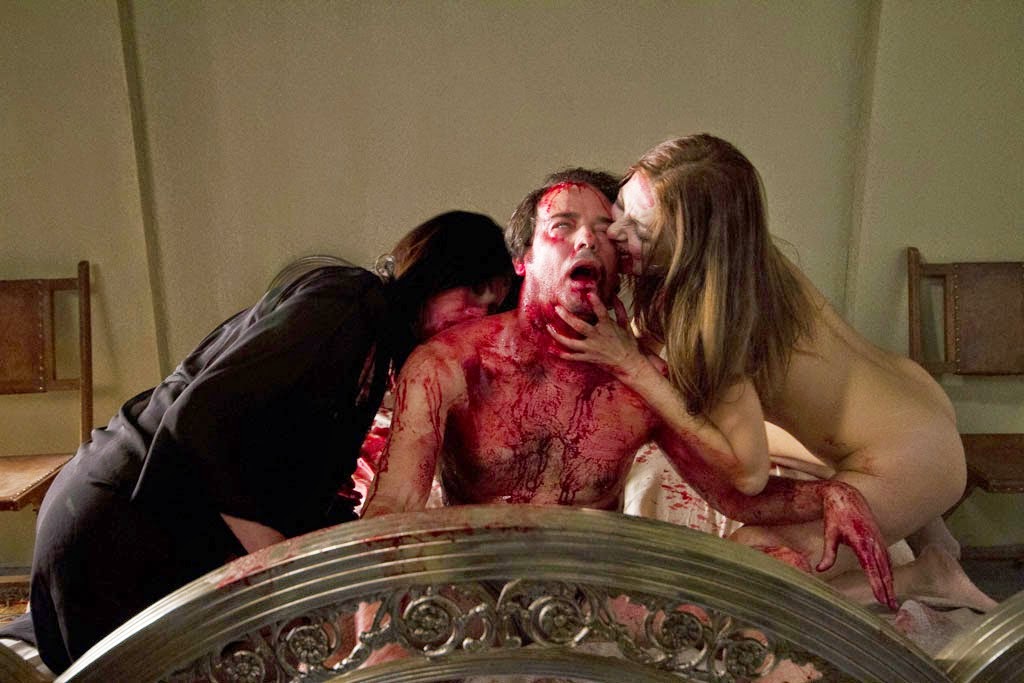 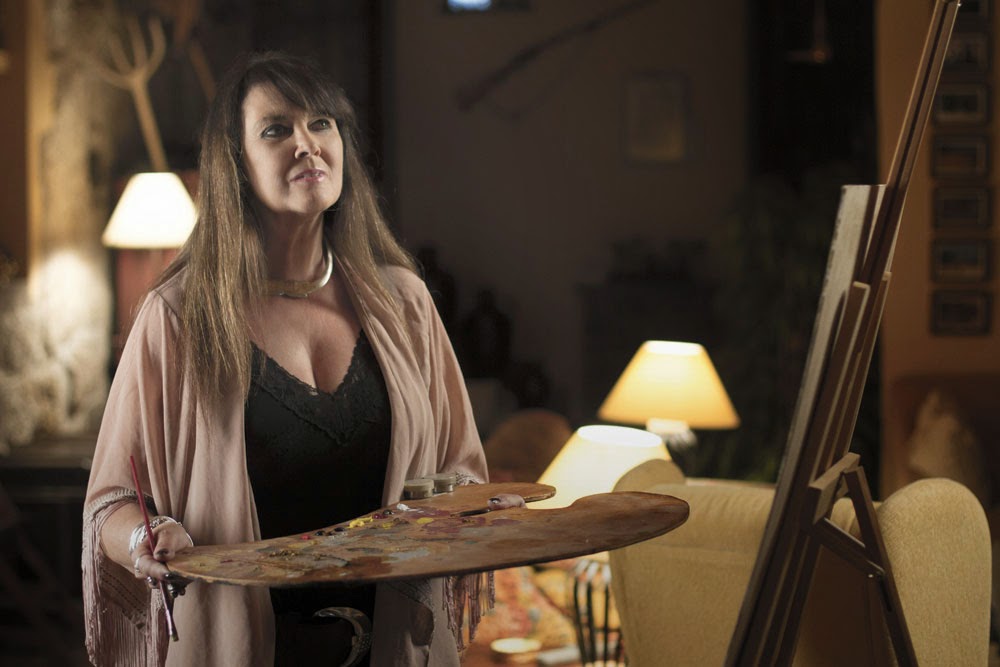